A guide on identifying fake influencers.

Fake influencers cost millions to the industry. Here are some tips to detect bots and fake communities on Instagram. 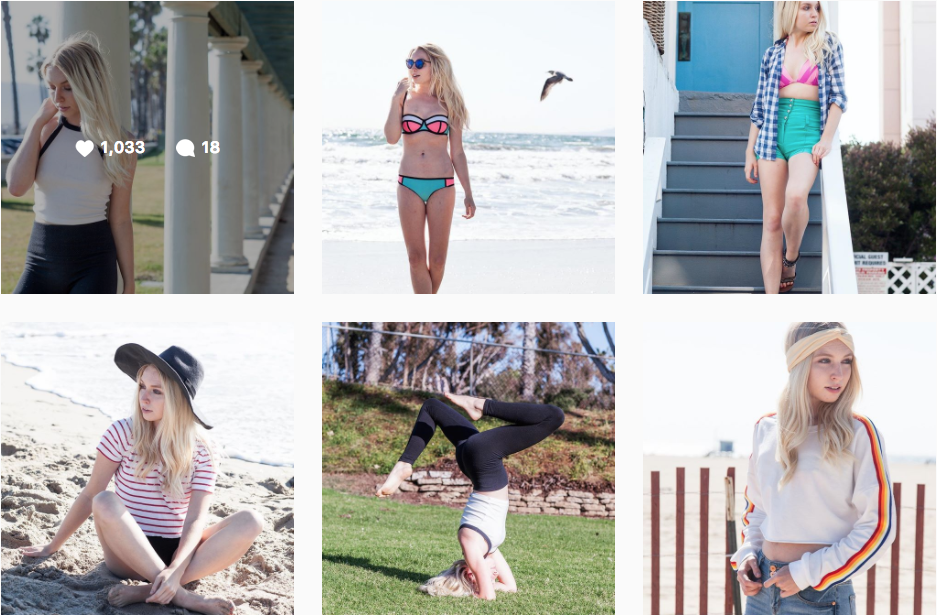 In2017, Mediakix agency created two fake Instagram accounts from scratch using stock photos. They bought followers and likes and overnight, both accounts were considered to be influencers. In less than 6 months, they cumulated over 10,000 followers and subscribed to various influencer marketing platforms. They were soon able to collaborate with brands and to promote products.

This example highlights the challenge facing brands when choosing influencers. Using only content to assert the authenticity of a profile can be misleading. Here are other ways for brands and agencies to identify fake influencers.

Brands are dedicating an ever-growing part of their budget to digital marketing instead of traditional media like TV or print. 75% of marketers use influencer marketing and 40% plan on increasing their budget for their influencer program in the upcoming years. Why? Because consumers are spending most of their time on their phones and tablets and it seems obvious to catch them where they are.

The rise of social media gave birth to social influencers: thanks to their social accounts, these people have gathered around them engaged audience with a high level of trust. Influencers have managed to create a deep and personal relationship with their audience, thus creating a great opportunity for brands to engage in a more human and authentic way with consumers.

Due to this growing trend, a parallel industry has emerged on social media, starting with Instagram: fake profiles are now hiding among those so-called influencers that brands are seeking to partner with.

Who are these fake influencers exactly?

Well, it could be anyone including you and me. It is now pretty simple to buy followers, likes, comments: the level of influence and engagement of an account can be built thanks to a few clicks and your credit card digits. These fake profiles are part of a black economy made out of bots, which follow each other’s accounts and create fake communities.

Lefty has spotted over 500 000 Instagram accounts which are most likely managed by robots, despite Instagram’s endeavors to get rid of them.

It is therefore extremely hard for brands to separate the good from the bad and to detect impostors. Yet it is crucial for marketers to identify those accounts and not spend their budgets in vain. Indeed, when collaborating with fake influencers, brands are using their money to engage with fake communities who will trigger neither engagement nor sales — a complete waste.

Instagram verifies some brands, celebrities, and even official influencer accounts. This verification means that Instagram has confirmed the authenticity of the account. The network gives them a badge, visible by everyone as a white check in a blue circle that appears next to the account name in search and on the profile.

However, Instagram has a parsimonious approach when allocating these badges. Not all influencers are entitled to it — especially micro-influencers with a smaller community. In that case, our advice is to read the influencer’s bio and to click on all the links they have shared. These links will often lead to their other social networks. If everything looks consistent (follower count, comments, likes, type of content), it’s a good sign. Fake influencers, on the other hand, don’t bother to create the same account on different social media.

Another method to identify fake influencers is to take a closer look at post frequency and content quality.

Influencers publish authentic, original and engaging content on a regular basis. They have a tone of voice, an editorial line specific to their account. It is this specific “touch” which earned them their audience.

Moreover, influencers take the time to spontaneously engage with their fans. They create real and lasting conversations over time, asking them questions in stories and replying to the comments they leave under their posts.

On the contrary, fake accounts don’t pay attention to post frequency and feed unity. They publish unconnected content with no calendar. Their posts can even be low-quality copies or even simple “regrams”. The same thing goes for the comments on their posts: they are redundant, with no personality and unrelated to the content.

Influencers are part of a network: they know each other, participate in the same events, collaborate with the same brands. They share photos with one another, they mention each other in their posts or stories. The quality of an influencer network is a sign of authenticity. The more influencers are mentioned by qualitative profiles, the more authentic they are.

Creating an audience on Instagram takes time and a lot of work. Organic growth is a slow and continuing effort, month after month.

An extract of an audience report on Lefty showing a French brand’s audience quality, age-range, and location distribution.

Of course, some influencers can gain a massive following overnight thanks to a viral publication or an inspiring partnership with a leading brand. But these followers tend to stay faithful and engaged. On the other side, if you notice that over time follower growth is not linear and unrelated to new publications, it is clearly the sign of a fake audience that has been bought.

Geographical distribution of the audience can also be a hint. Influencers with an audience scattered around the world are suspect. Indeed, when you buy followers, they rarely come from your home country. Audience geography is one of the main criteria for marketers to choose an influencer. If a brand is sold only in the US, it would have no benefit in collaborating with an influencer popular in India. Platforms like Lefty allow brands to get access to accurate statistics on influencers’ audience in order to allow them to identify fake profiles.

The size of the community is not a sufficient indicator: some accounts have many followers but with a very low engagement rate (less than 1%). That can be either a sign they purchased followers, or that they are not capable of actively engaging their audience.

At the end of the day, influencer marketing is a powerful strategy built on the long term, but it’s only worth it if audiences are genuinely authentic. Influencers with fake communities harm the future of social media marketing. They can ruin the impact of an influencer marketing campaign. However, original and engaging content is easy to detect and with the concur of brands and Instagram’s vigilance, we should get rid of fake influencers. 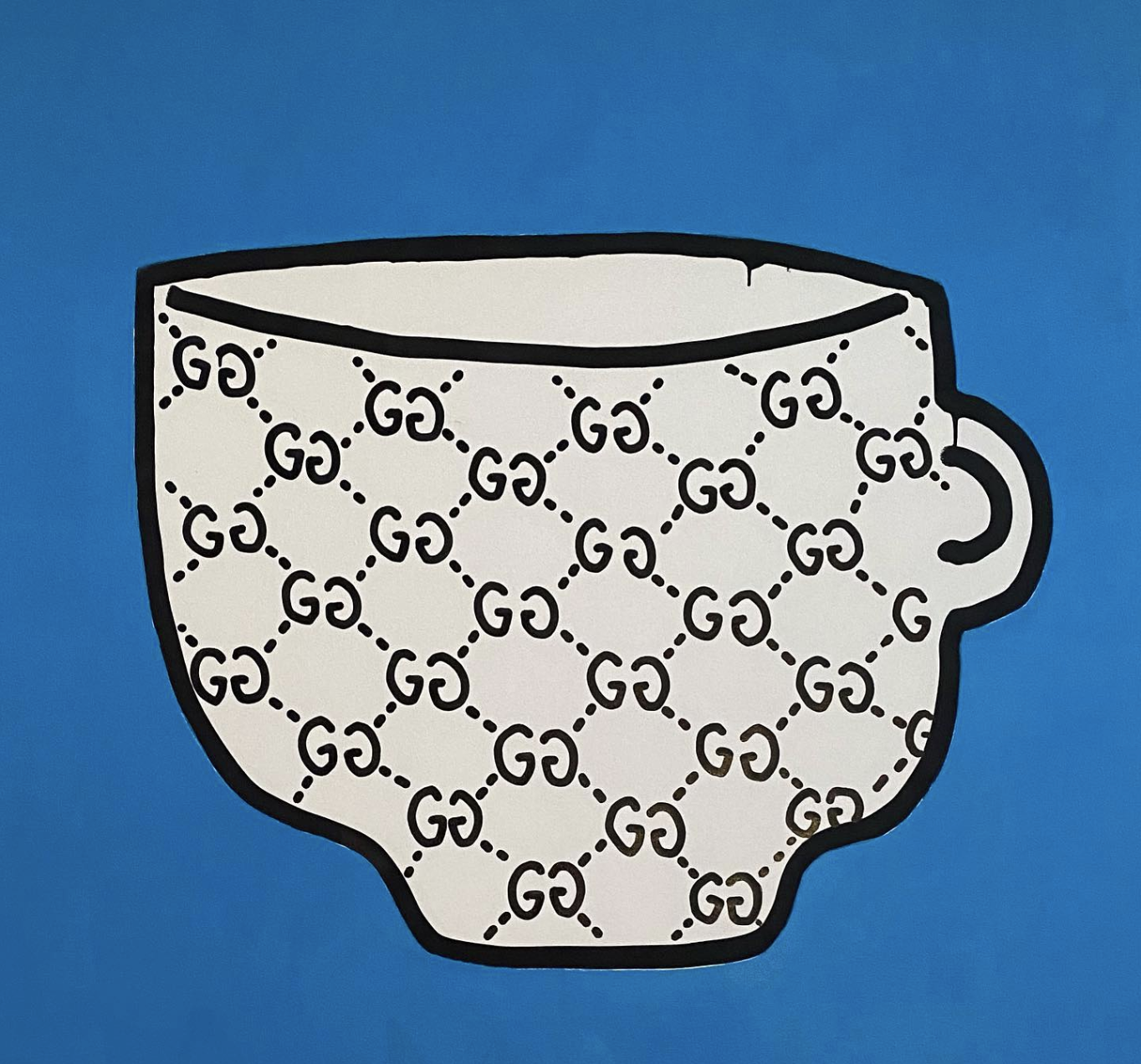 Guccighost was one of the first, and only, examples of a luxury brand partnering with an artist who used the brand’s intellectual property for their own creative projects. 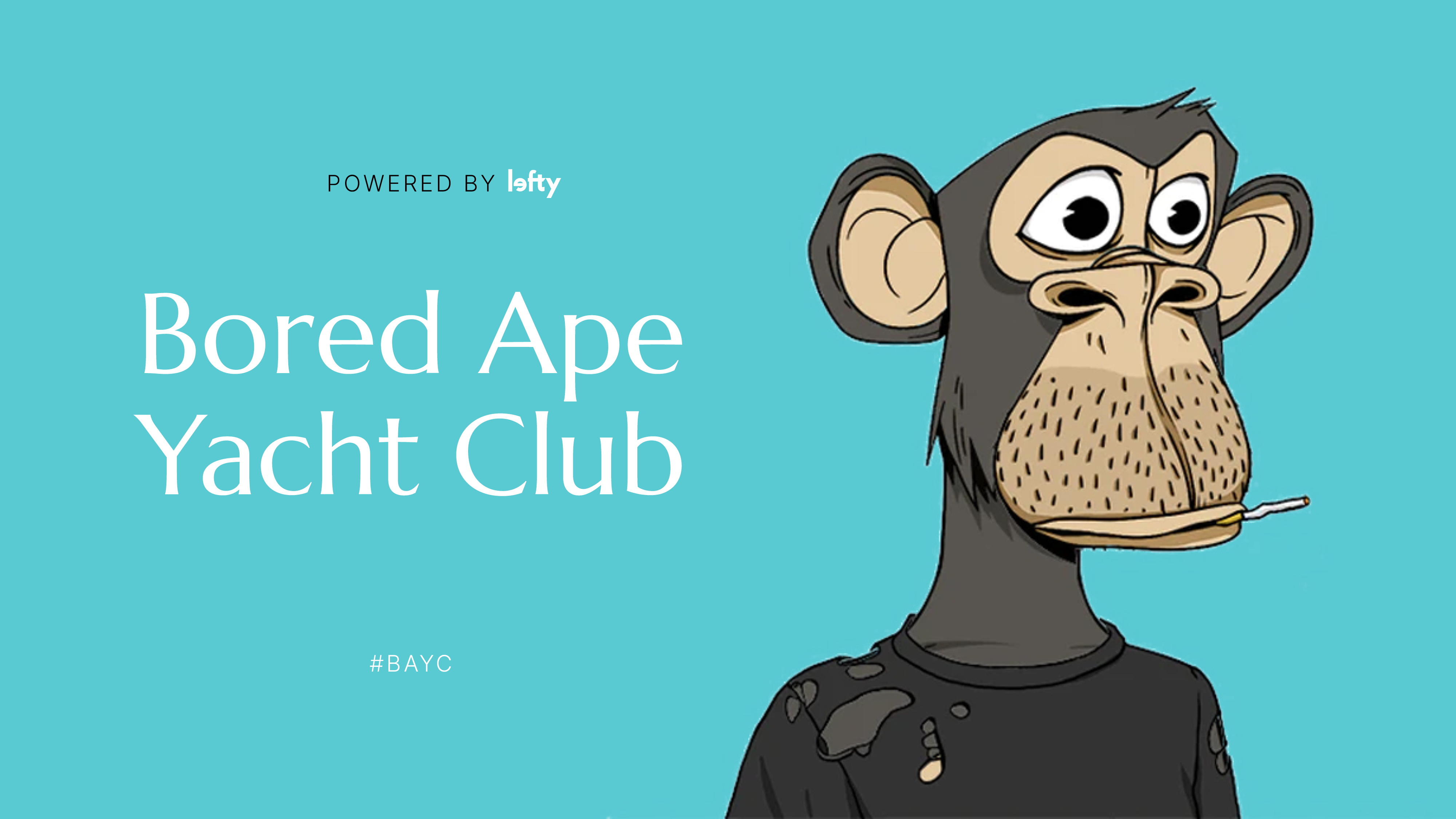 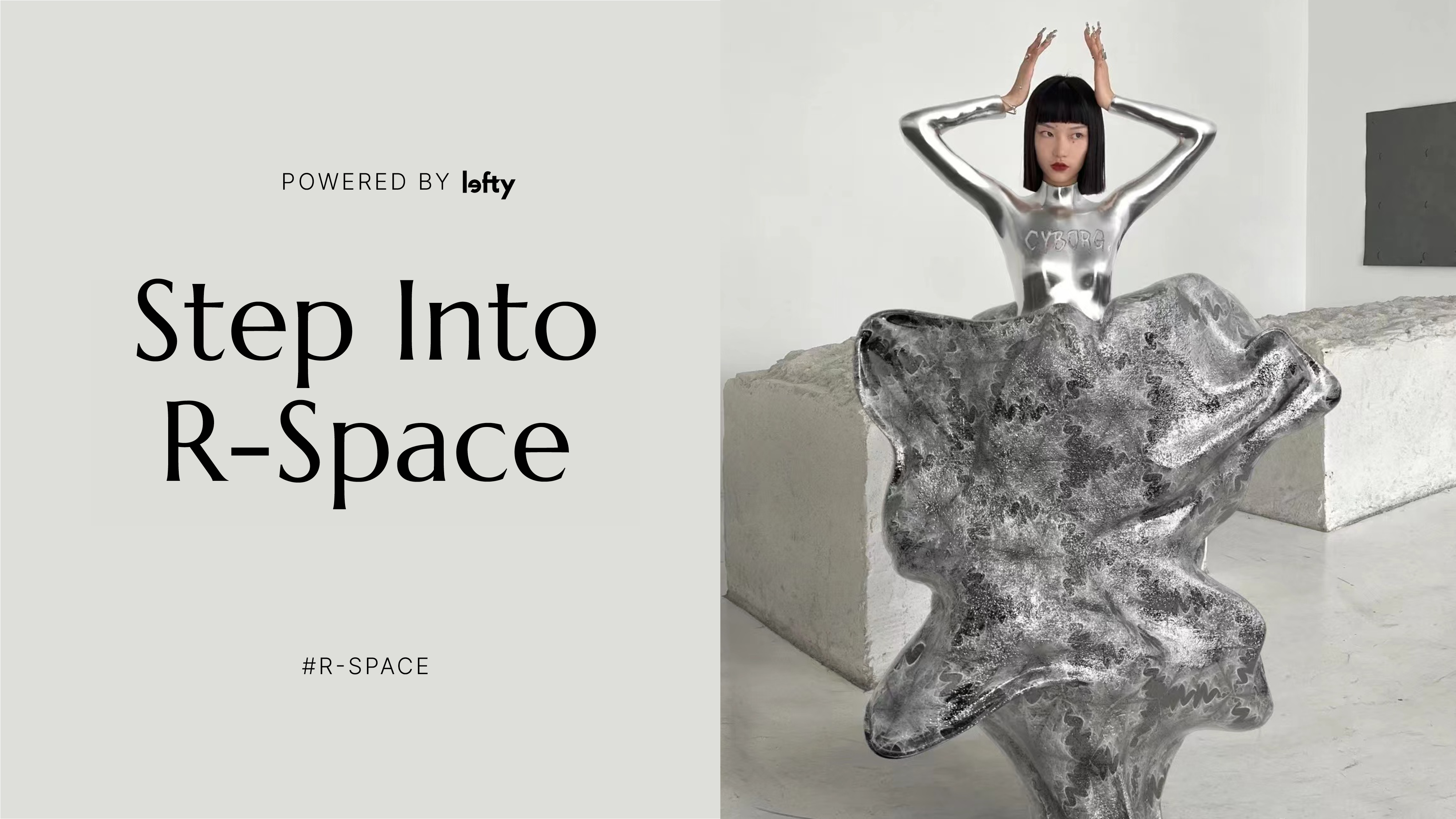 Xiaohongshu launched their NFT channel R-Space, which gained 13 million views until the end of May.