NYFW is back with vengeance, alive with parties, protest and digital-first thinking 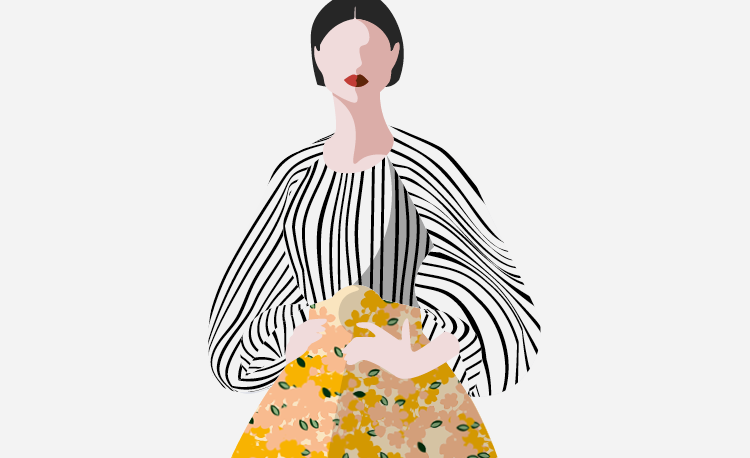 The APAC market Insights of NYFW

It’s official: New York Fashion Week is back with vengeance. While Covid restrictions have impacted past seasons, the city came alive this September with homegrown comebacks, international one-offs, and a star-studded guest list.
‍

New York had good reason to celebrate; 2022 marks the 60th anniversary of the CFDA, while Vogue celebrated its 130th birthday with a spectacular Vogue World showdown that took over lower Manhattan with a full-scale street show and fair, produced by Bureau Betak. The event created a total of $3.1M EMV.
‍

Although it wasn’t just physical activations that won attention this season; NYFW took the plunge into the Meta-verse, with brands such as Tommy Hilfiger (produced by Bureau Betak) PUMA, Kim Shui, Jonathan Simkhai, and the Blonds experimenting with metaverse streaming and NFTs to drive buzz amongst younger consumers and an international, digital fanbase.

‍
Karla Otto and Lefty team up to reveal the data, insights, and key influencers that made an impact at this season’s edition of NYFW.

This Fashion Week season marked a final re-emergence from Covid-19 restrictions, and as expected, the impact across social media was huge. Compared with last season’s AW22 shows in New York, SS23 was much more visible online, generating an 82% increase in earned media value (EMV). This increased EMV can be partly attributed to high-profile designers like Fendi debuting in New York and Tommy Hilfiger returning to the city, as well as significant international celebrities like Lee Min-Ho and Lee Jeno in attendance. The return of big-name stars and designers drummed up social media buzz, driving engagement levels to increase significantly up from AW22. In addition, the amount of published content grew as designers presented all shows physically, offering more immersive experiences and opportunities to create engaging content for show-goers.

New York’s marquee names claimed their stake at NYFW, however, this season’s European visitor, Fendi, claimed the number one spot with an EMV of $24.5 million in a show produced by Bureau Betak. The collection celebrated the 25th anniversary of the iconic Baguette bag, made a pop-culture classic by the HBO series Sex and theCity. Collaborations propelled the hype; designer Kim Jones handed over the reins to local hero Marc Jacobs alongside Tiffany & Co, who rendered the it-bag in sparkling diamonds. Its A-List front-row, star-studded runway, and cross-regional streaming strategy boosted its engagement across borders, with China’s Weibo recording an impressive 13.1 million views.

New and noteworthy is Peter Do, who’s amongst this season’s fastest risers, with a seasonal growth of 281%. A testament to the power of KPop; Do appointed K-pop star and NCT band member Jeno to open the show, wearing a look from the designer’s first foray into menswear.

In the nearly three years since the outbreak of COVID-19, the fashion insiders from China have missed several seasons of fashion weeks due to ongoing travel restrictions in the country, making it even more difficult for the industry to connect with local audiences. With the easing of Covid restrictions, it’s exciting to see Asian KOL’s attending NYFW shows again.

Fendi's ambassador, Chinese actor Xu Guanghan was present at the show for the first time since the pandemic. Coach also teamed up with Chinese fashion influencer Mr Bags 包先生 who posted a vlog series documenting his time in NewYork alongside show content.

Keeping up with trends of Metaverse, brands like Puma andTommy Hilfiger dynamically integrated their brands into the new wave to adapt to the Chinese market. These strategies could help them break out of its deadlock on the mainland following the Xinjiang cotton controversy, in which mostChinese ambassadors have terminated their cooperation with brands associated with BCI.

Celebrities have always been a big part of fashion week, but they took on an even more central role throughoutNYFW. Stars like @leejen_o_423 walked the runway for Peter Do; rapper @lilnasx was named brand ambassador to Coach, and @sarahjessicaparkerled a surprise collaboration with Fendi.

Though most guests attending NYFW shows were American celebrities, a growing number of South Korean stars are beginning to emerge into the NYFW scene, as we’ve seen with other FashionWeeks, especially in Paris. While most designers who partner with celebrities for Fashion Week generate significant amounts of visibility for their brand, time and time again, it’s been proven that those who collaborate with SouthKorean stars drive social media visibility on a different level. Fendi’s show was a prime example of this ongoing trend as invitee @actorleeminho overtook @kimkardashian as the top influencer during NYFW. It’s safe to say that the power of K-Stars shows no sign of slowing down, though some have speculated that it will be a passing trend. Still, given the ever-growing global popularity of K-Pop and Hallyu(Korean culture), it’s likely that we’ll see more and more South Korean celebrities making an appearance at internationalFashion Weeks this season and for future seasons to come. 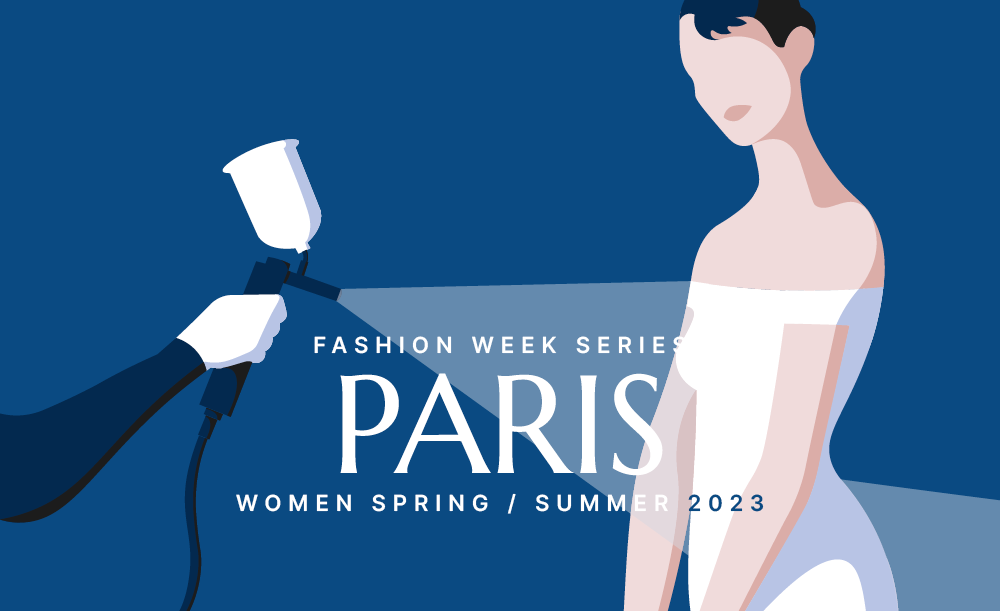 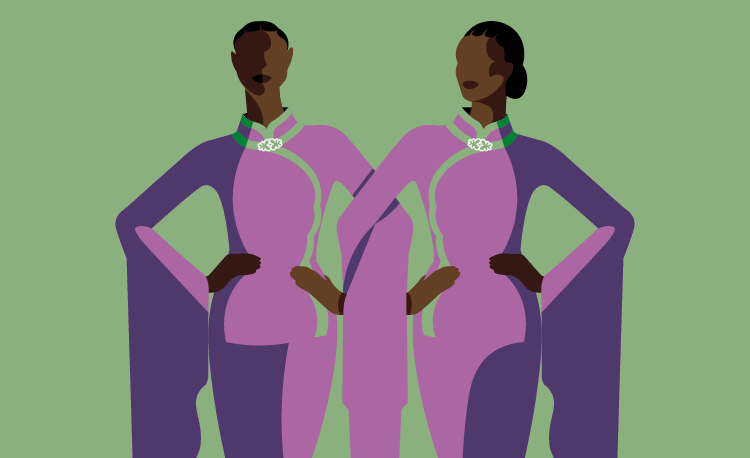 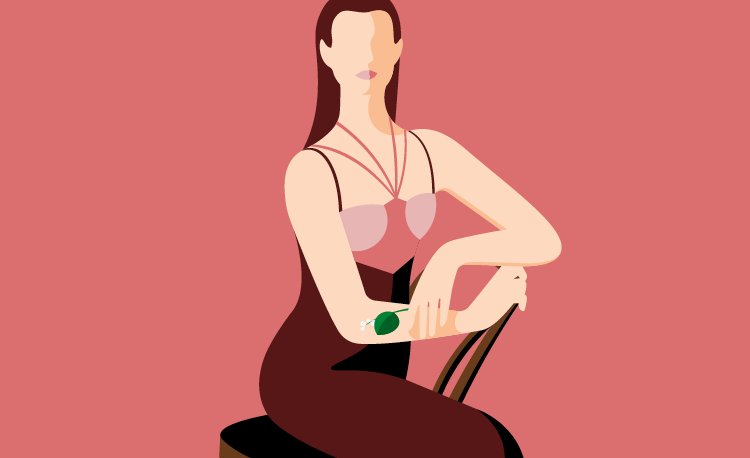