It’s official: New York Fashion Week is back with vengeance.While Covid restrictions have impacted past seasons, the city came alive this September with homegrown comebacks, international one-offs, and a star-studded guest list.

New York had good reason to celebrate; 2022 marks the 60th anniversary of the CFDA, while Vogue celebrated its 130th birthday with a spectacular Vogue World show down that took over lower Manhattan with a full-scale street show and fair, produced by Bureau Betak. The event created a total of $3.1M EMV.

Although it wasn’t just physical activations that won attention this season; NYFW took the plunge into the Meta-verse, with brands such as Tommy Hilfiger (produced by Bureau Betak) PUMA, Kim Shui, Jonathan Simkhai, and the Blonds experimenting with metaverse streaming and NFTs to drive buzz amongst younger consumers and an international, digital fanbase.

Karla Otto and Lefty team up to reveal the data, insights, and key influencers that made an impact at this season’s edition of NYFW.

Thank you for your request. You will receive the report shortly via email.

Oops! Something went wrong while submitting the form. 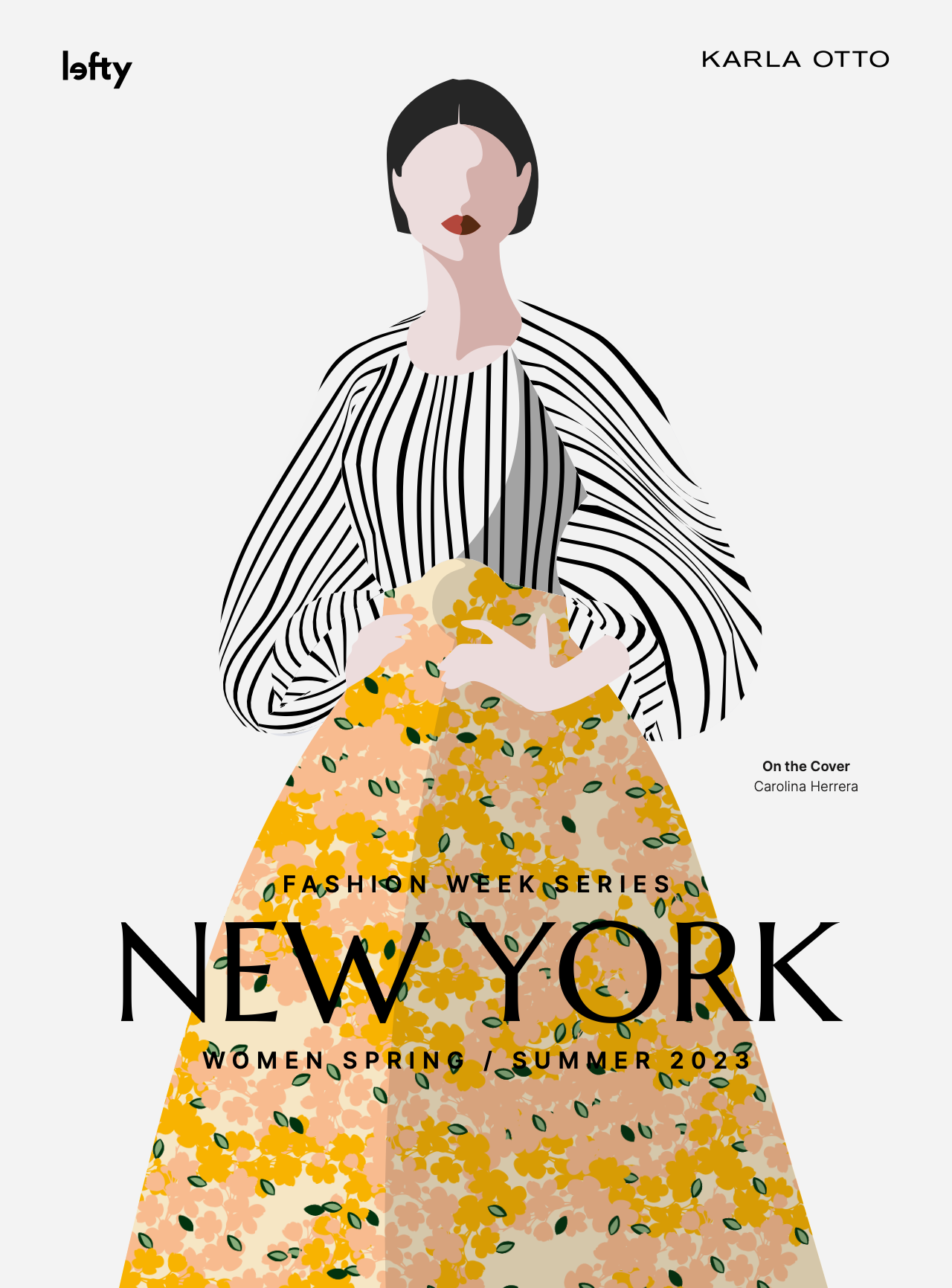